A kidnapper has been killed as he attempted to collect ransom in  Abobo village in Okehi Local Government Council of Kogi state.

The suspect was shot dead by Men of Okehi Local Government Professional Hunters around 5.23am on Tuesday, June 29.

It was gathered that the three-man kidnap gang came from a hideout around Abobo area, behind Itakpe, metres from the highway.

The hunters engaged the gang in a gun duel, killing one of them instantly. The other two who sustained injuries managed to escape.

The hunters eventually rescued the victims held captive in the area and reportedly combed the forest for fleeing kidnappers.

The corpse of the slain man and a gun recovered have been handed over to the DPO in charge of Okehi division, Mr Ovanja Yakubu, for further investigation.

The Chairman Of Okehi Local Government, Hon Abdulraheem Ohiare Ozovehe, who was present at the scene assured all Okehi citizens of his continued readiness to secure his domain and environs.

“My topmost priority as an Executive Chairman is to secure the lives and property of our Citizens,” said Hon Ohiare. 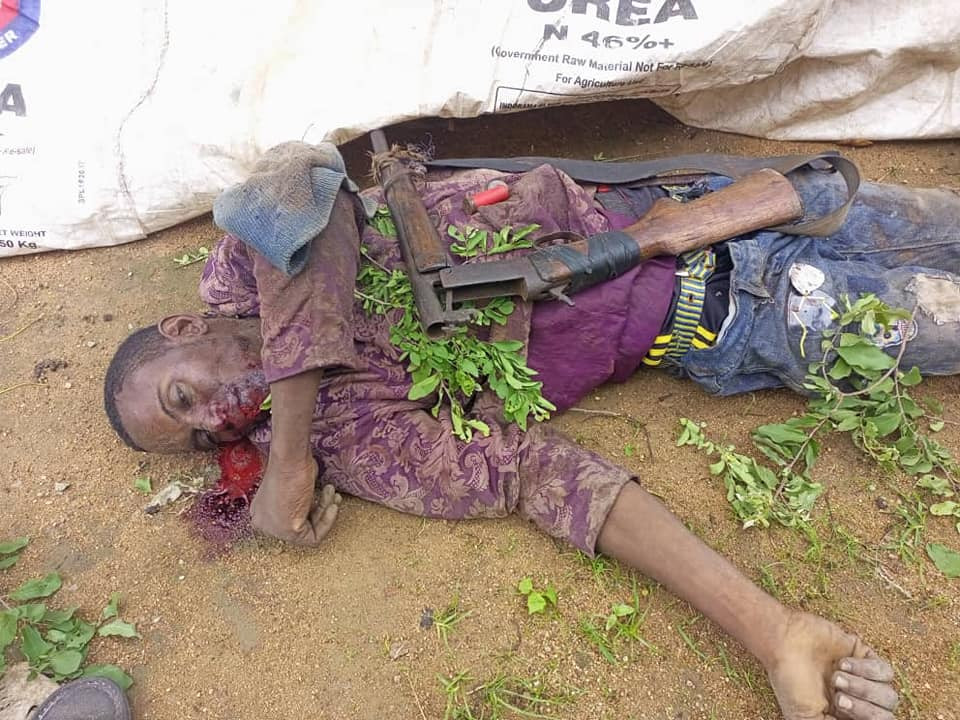 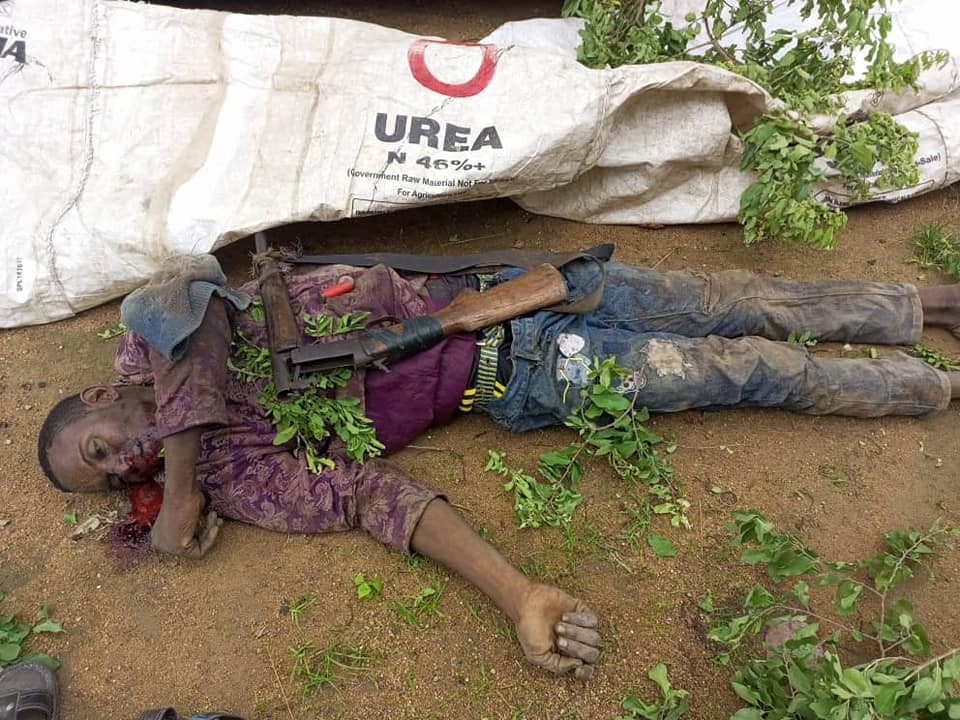 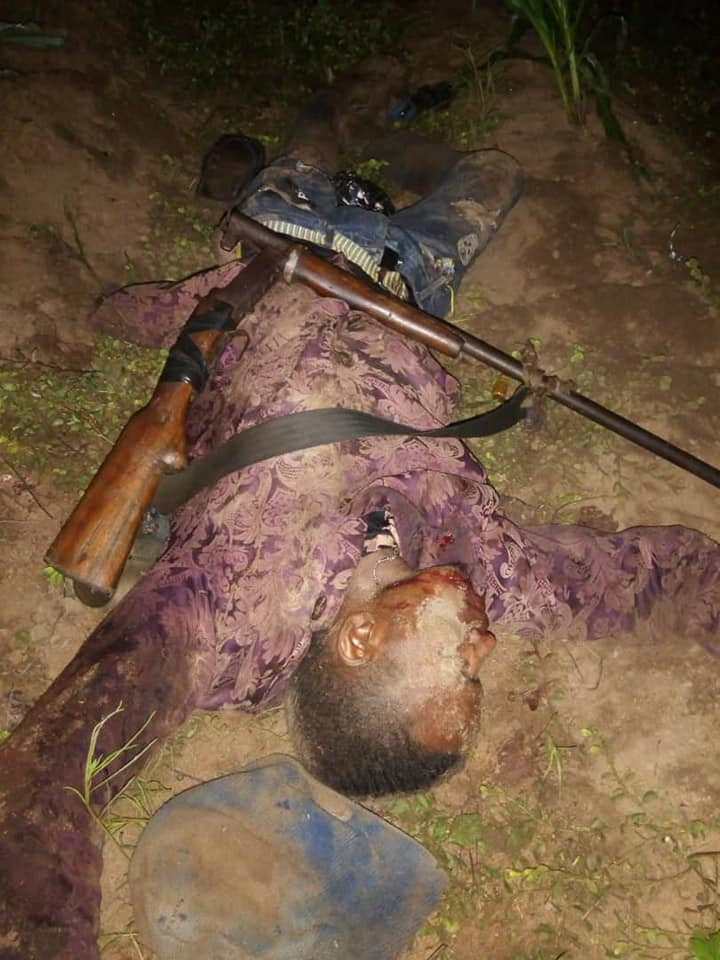 Wed Jun 30 , 2021
UNIBEN final year student shot dead after writing last exam A final year student of the University of Benin (UNIBEN) has been shot dead by yet-to-be identified gunmen.   Augustine Izu was killed after gunmen invaded his compound in Ugbowo, Edo State on Tuesday evening, June 29, 2021, hours after his […]

FEC approves $1.484bn for rehabilitation of Kaduna and Warri refineries